Your work is promising but unfortunately we couldn’t find a place for you this year. If someone drops out, we will contact you.

Now that your grandmother is dead, upon review of your writing, we are temporarily suspending your Appalachian card. Please learn how to can or quilt or write something, send us the finished product and we will send you our updated decision upon further review.
Sincerely,
The Real Appalachians
Similarly Affiliated With:
That sculpting class you took one time in college you naively thought was going to be fun.

In 2005, I was 25, and I was in an interim teaching position. The day before we were leaving for a field trip, there was a school shooting in my state. Three people were shot and one of them died. Being young and naïve, I submitted an editorial about “doing something,” and how everyone always talks about “doing something” after some such shooting tragedy, but nothing is ever done. That editorial got me the title of “guest writer” in the local paper. It also got me a talking-to by some higher-ups. I’m still a people pleaser at heart and any type of controversy truly shakes my core to this day. You wouldn’t think that to read my Facebook posts, but it’s true. I recoiled into my shell for a time, and helplessly crossed my fingers in hopes “something” would be done.

When I was 32, Adam Lanza walked into Sandy Hook Elementary School and shot and killed 26 people, 20 of whom were children. My son wasn’t a year old yet, and my daughter was four. After that tragedy, I didn’t write an editorial, I wrote a poem and shared it on Facebook.

Now I am almost 42, and yesterday I had to hear about another disgusting, preventable, horrifying tragedy where 19 students and two adults were shot and killed. My son is now 10, my daughter 13. And I find myself once again seeking some kind of change, or solace, or relief in writing. Let me tell you something:

I don’t want to write anymore.

I don’t want to write to soothe myself about a problem that should have been fixed more than 17 years ago. I don’t want to try and calm my trembling rage because I know it’s a MORE than appropriate reaction to this inaction that has been a disease in our country for way too long. I am so grateful for a coach who spoke everything I’ve been thinking for longer span than my children have been alive. But I am furious that so many children and humans must die by gunshot to the point where we need celebrities to speak out for us before anything is done.

I feel guilty that sometimes I wonder how long my relatives will live because they’re the only things keeping me in this country.

I feel terrified that I will despise my relatives if I do stay here and my children experience a mass shooting.

I find it ridiculous that I worry so much about my son, about the video games he plays harming his psyche but I am more worried about the physical (and psychological) harm he faces every day he goes to get an education.

I don’t want to write anymore about any of these things. I haven’t even mentioned Buffalo, or Las Vegas, or Charleston, or any of the other mass shootings that now total over 2000 (1) since Sandy Hook.

I hate that 17 years ago, I already suspected nothing of substance would be done on a national level (on a local level, I do believe they have done everything they possibly can. Unfortunately they cannot change the state gun laws) and here we still are. It makes me feel truly paralyzed with rage.

It’s been a while… 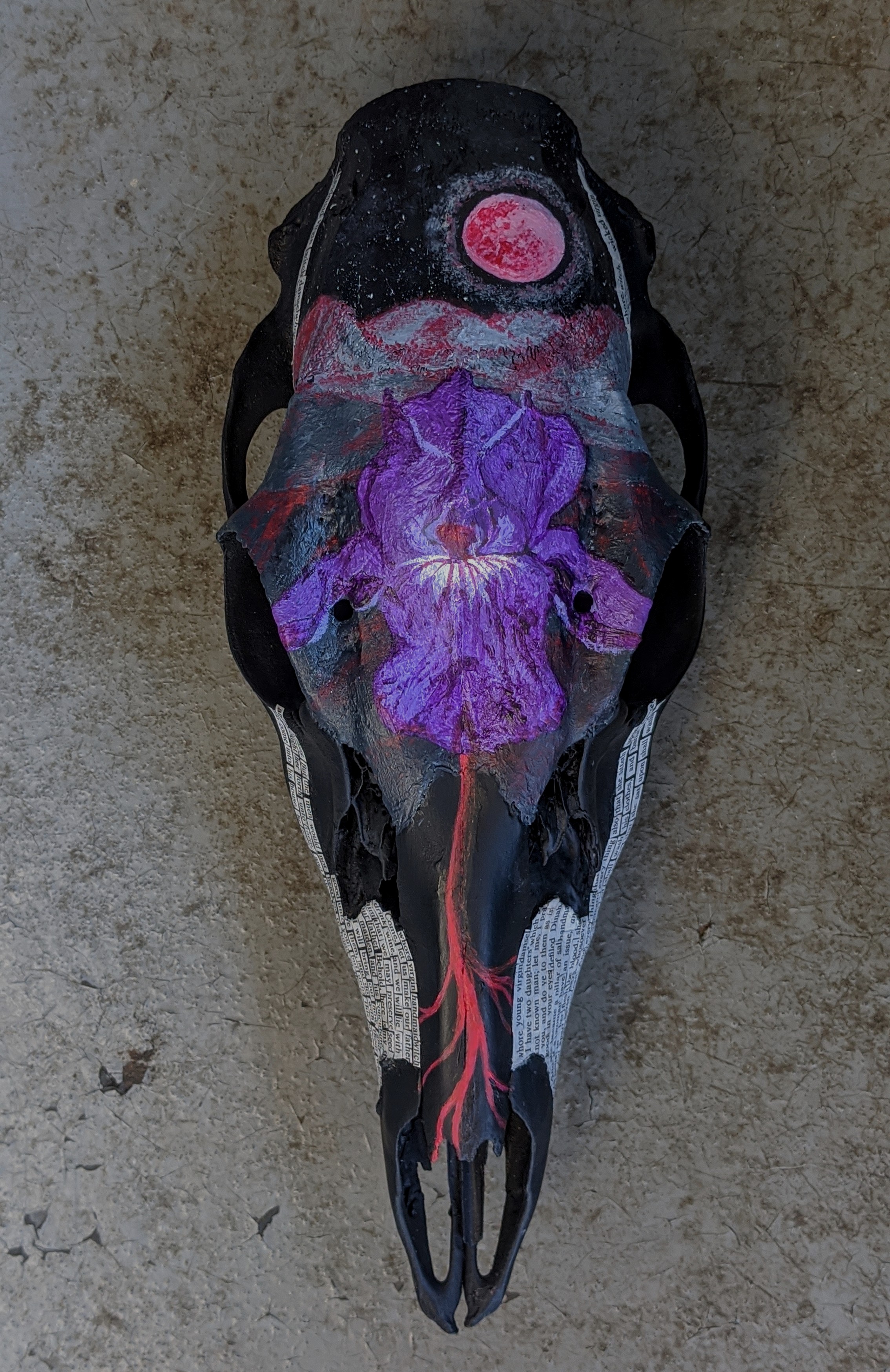